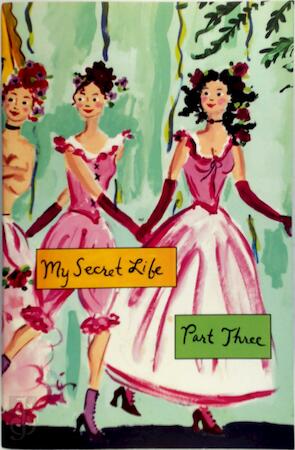 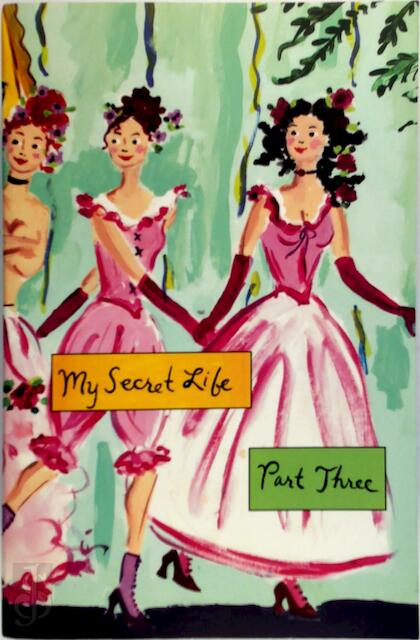 From his precocious childhood to the end of what he calls his "amatory career," an adventurous Victorian known only as "Walter" records a breathtaking carnal epic through hundreds of sexual encounters with one or more nursemaids, prostitutes, cousins, actresses, workingmen, and other men's wives. In ruling everything sexual within the realm of possibility, Walter reveals "varied delights...whims and fancies normal and abnormal," sexual violence, fetishes--and sometimes, surprisingly, love. From his many escapades, he learns an invaluable lesson: "One can never know too much concerning human nature." Portraying an era of notorious repression, in which the appearance of propriety had to be strictly maintained, My Secret Life provides a rare look at the hidden side of Victorian life: the upstairs and downstairs encounters where nothing is "proper"--or forbidden. First published in London around 1900, this landmark work freshly illuminates the complex sexual dynamics of a society strictly divided between rich and poor, male and female, sexual and chaste.