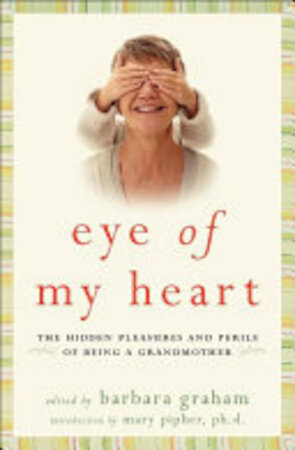 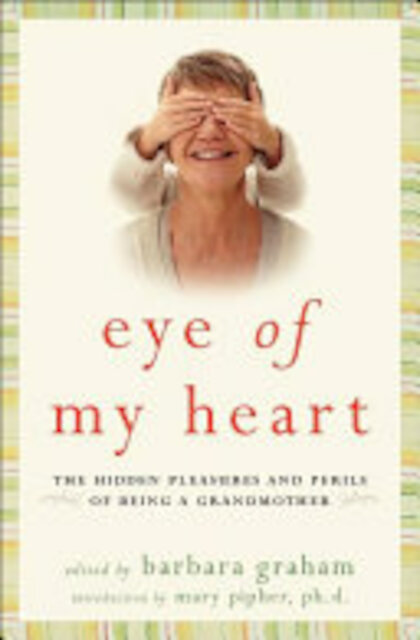 Eye of My Heart

In Eye of My Heart, twenty-seven smart, gutsy writers explode myths and stereotypes and tell the whole crazy, complicated truth about being a grandmother in today's world. Among the contributors:

Anne Roiphe learns—the hard way—to keep her mouth shut and her opinions to herself.

Elizabeth Berg marvels at witnessing her child give birth to her child.

Beverly Donofrio makes amends for her shortcomings as a teenage mother.

Judith Viorst exposes the high-stakes competition for Most Fabulous Grandchild.

Jill Nelson grapples with mother-daughter tensions triggered by the birth of her grandson.

Judith Guest confesses her failed attempt to emulate her own saintly grandmother.

Lynn Lauber finds joy in grandmotherhood that she missed out on as a mother.

Sallie Tisdale pays a high price—financially and emotionally—for her fast-growing brood of grandkids.

Ellen Gilchrist reveals how grandparenthood has eased her fear of death.

Molly Giles is spurned by her toddler granddaughter during a trip to Paris.

Susan Shreve finally accepts that she's the grandmother, not the mother.

Roxana Robinson realizes, with relief, that she doesn't have to worry so much anymore.

Abigail Thomas plots her escape when she can't bear to bake one more cake.

Letty Cottin Pogrebin longs to leave a lasting impression on her grandchildren.

Mary Pipher explores the primal role of grandmothers in a fast-changing world.

In this groundbreaking collection, you will encounter the real stories that usually go untold. Free of platitudes and clichés, the essays in Eye of My Heart are linked by a common thread: a love for grandchildren that knows no bounds, despite inescapable obstacles and limitations.