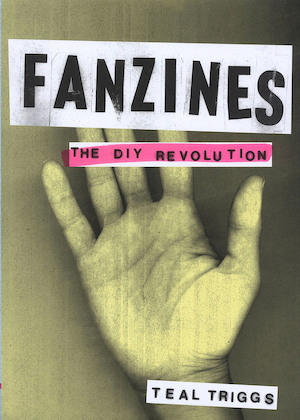 For more than 60 years, fanzines have been one of the most significant forms of self-expression. Often handmade and disseminated through underground networks, the fanzine is credited as being both the original medium for many of todays mainstream publications and the predecessor to the blogging craze. This highly visual compendium showcases the best, most thought provoking, and downright weirdest fanzines ever produced. With topics ranging from punk to personal politics, Fanzines includes both widely known fanzines as well as rare publications culled from passionate collectors. Spanning the history of the fanzine from the early experimentation with underground presses to contemporary and electronic fanzines, this is a comprehensive and unprecedented look at a fascinating phenomenon.