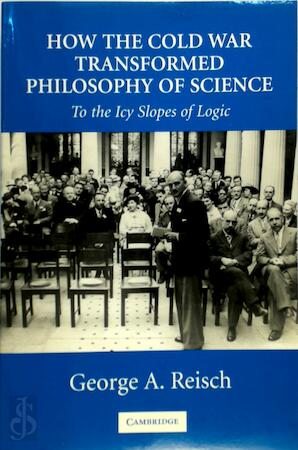 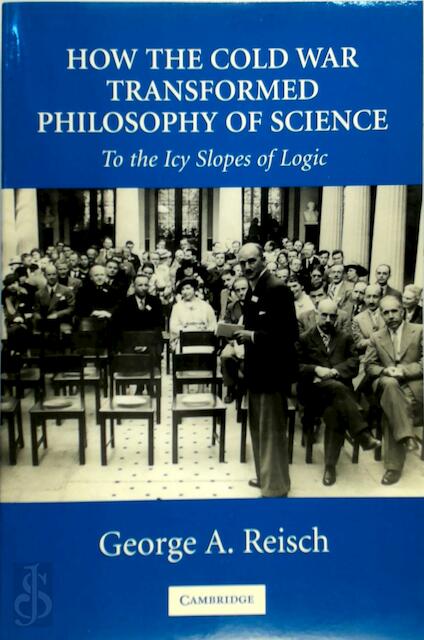 How the Cold War transformed philosophy of science

To The Icy Slopes Of Logic

This intriguing and ground-breaking book is the first in-depth study of the development of philosophy of science in the United States during the Cold War. It documents the political vitality of logical empiricism and Otto Neurath's Unity of Science Movement when these projects emigrated to the US in the 1930s and follows their de-politicization by a convergence of intellectual, cultural and political forces in the 1950s. Students of logical empiricism and the Vienna Circle treat these as strictly intellectual non-political projects. In fact, the refugee philosophers of science were highly active politically and debated questions about values inside and outside science, as a result of which their philosophy of science was scrutinized politically both from within and without the profession, by such institutions as J. Edgar Hoover's FBI. It will prove absorbing reading to philosophers and historians of science, intellectual historians, and scholars of Cold War studies.