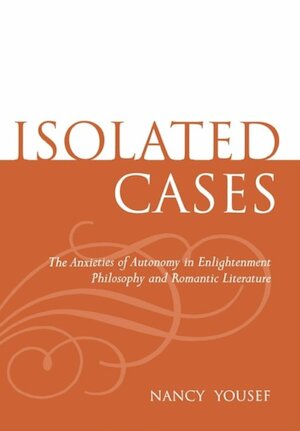 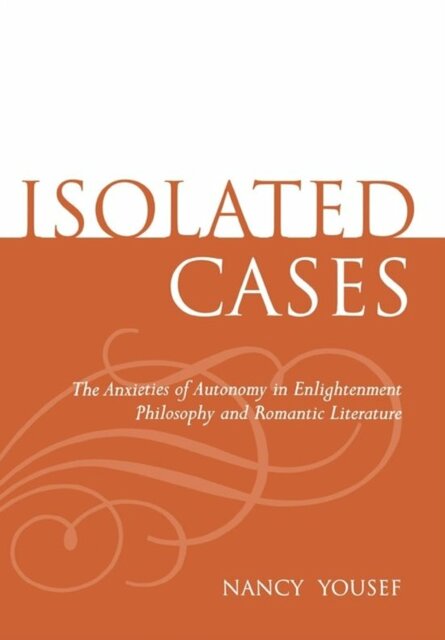 The literature of the romantic period has consistently been seen as the source of modern concepts of the individual. Nancy Yousef maintains, however, that the dominant account of the self in romanticism is in need of profound revision. While individuals presented in central texts of the period are indeed often alone or separated from others, Yousef regards this isolation as a problem the texts attempt to illuminate, rather than a condition they construct as normative or desirable. As her argument moves from the eighteenth to the nineteenth century, through both philosophical and literary writing, her book offers a new account of autonomy and of the complex romantic inheritance of enlightenment preoccupations with the origins of human association and the course of human development.

In her richly interdisciplinary book, Nancy Yousef addresses the emergence of autonomy, demonstrating that the ideal was beset from its beginnings by profound concerns over the possibilities and grounds of human relations and interdependence. Isolated Cases draws attention to the strain of intersubjective anxieties and longings hidden within representations of the individual as self-sufficient and self-defining. Among the writers and thinkers Yousef treats at length are John Locke, John Stuart Mill, Jean-Jacques Rousseau, Mary Shelley, and William Wordsworth.