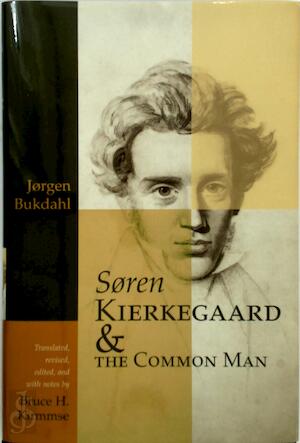 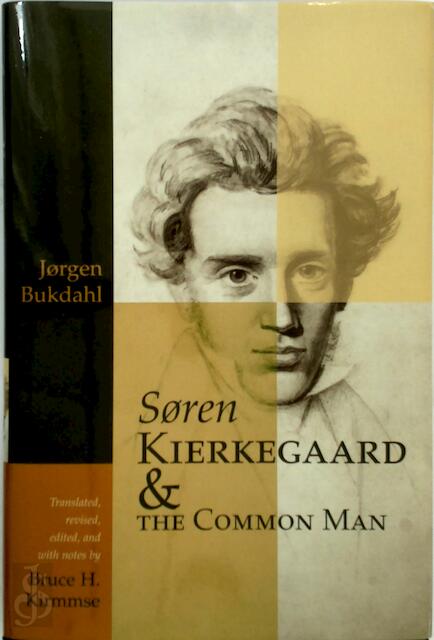 Søren Kierkegaard and the Common Man

This is the first English edition of Jorgen Bukdahl's superb but little-known study of Soren Kierkegaard, originally published in 1961. Challenging the stereotype of Kierkegaard as socially aloof and politically conservative, this book explores Kierkegaard's relationship, both in the abstract and in his everyday life, with ordinary people, showing him to be fundamentally interested in the plight of "the common man."Bukdahl traces the trajectory of Kierkegaard's thoughts on the common man from his earliest writings through his battles with The Corsair and on to his untimely death. In the course of his colorful discussion, Bukdahl does a thorough job of contextualizing Kierkegaard in mid-nineteenth-century Denmark, shedding light on Kierkegaard's relationships with his family, various religious groups, and the leading intellectual figures of his time. Throughout, he also examines the role of Kierkegaard's Christian faith in shaping his attitude toward the common man and social relationships in general.In addition to his fine translation, respected Kierkegaard scholar Bruce Kirmmse has included many helpful additions, such as a biographical introduction, informative notes identifying events and figures referenced in the text, and a guide pointing readers to the English translations of Kierkegaard's writings.