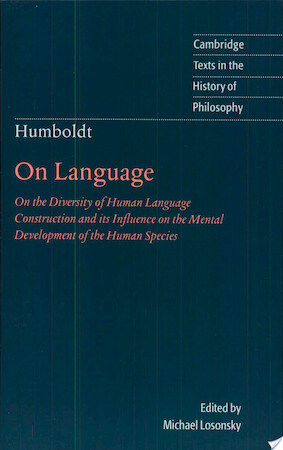 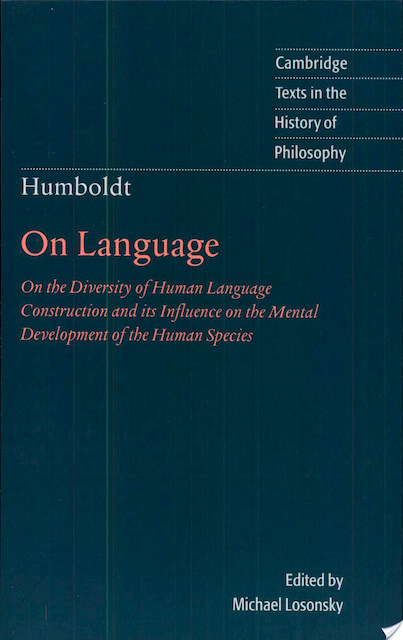 Wilhelm von Humboldt's classic study of human language was first published in 1836, as a general introduction to his three-volume treatise on the Kawi language of Java. It is the final statement of his lifelong study of the nature of language, exploring its universal structures and its relation to mind and culture. Empirically wide-ranging - Humboldt goes far beyond the Indo-European family of languages - it remains one of the most interesting and important attempts to draw philosophical conclusions from comparative linguistics. This 1999 volume presents a translation by Peter Heath, together with an introduction by Michael Losonsky that places Humboldt's work in its historical context and discusses its relevance to contemporary work in philosophy, linguistics, cognitive science, and psychology.