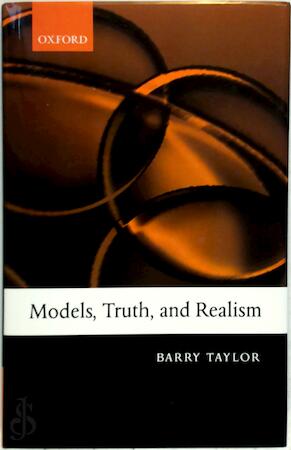 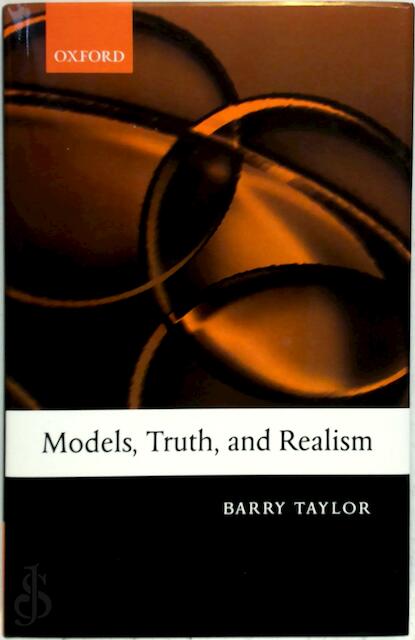 Barry Taylor's book mounts an argument against one of the fundamental tenets of much contemporary philosophy, the idea that we can make sense of reality as existing objectively, independently of our capacities to come to know it.

Part One sets the scene by arguings that traditional realism can be explicated as a doctrine about truth - that truth is objective, that is, public, bivalent, and epistemically independent. Part Two, the centrepiece of the book, shows how a form of Hilary Putnam's model-theoretic argument demonstrates that no such notion of truth can be founded on the idea of correspondence, as explained in model-theoretic terms (more traditional accounts of correspondence having been already disposed of in
Part One). Part Three argues that non-correspondence accounts of truth - truth as superassertibility or idealized rational acceptability, formal conceptions of truth, Tarskian truth - also fail to meet the criteria for objectivity; along the way, it also dismisses the claims of the latterday views of
Putnam, and of similar views articulated by John McDowell, to constitute a new, less traditional form of realism. In the Coda, Taylor bolsters some of the considerations advanced in Part Three in evaluating formal conceptions of truth, by assessing and rejecting the claims of Robert Brandom to have combined such an account of truth with a satisfactory account of semantic structure. He concludes that there is no defensible notion of truth which preserves the theses of traditional realism, nor
any extant position sufficiently true to the ideals of that doctrine to inherit its title. So the only question remaining is which form of antirealism to adopt.