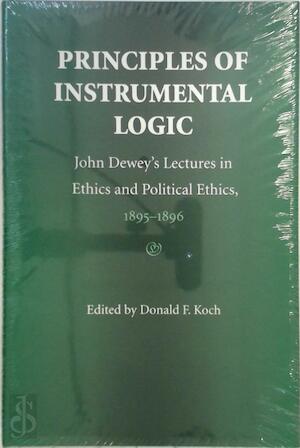 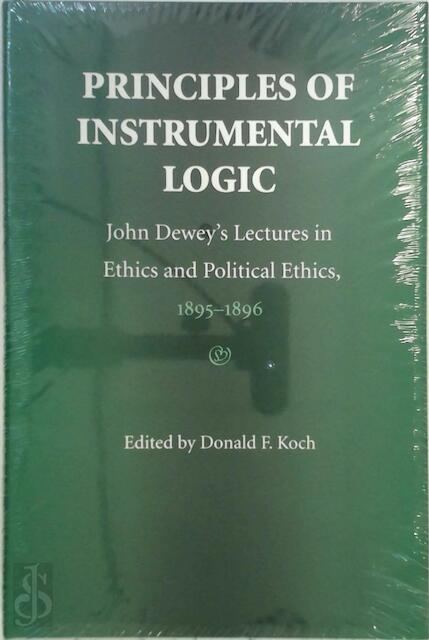 John Dewey delivered two sets of related lectures at the University of Chicago in the fall quarter 1895 and the spring quarter 1896. Designed for graduate students, the lectures show the birth of Dewey’s instrumentalist theory of inquiry in its application to ethical and political thinking.

From 1891 through 1903, Dewey attempted to develop a revolutionary experimentalist approach to ethical inquiry, designed to replace the more traditional ways of moral theorizing that relied on the fixed moral knowledge given in advance of the situations in which they were applied. In the lectures on the logic of ethics, he sets forth and defends the view that the "is" in a moral judgment such as "This is good" is a coordinating factor in an inquiry. Although the subject matter of the lectures is highly technical, its significance is paramount. It provides the key to and opens the door for a theory that preserves the difference between strictly scientific inquiry and moral inquiry even while it provides a "scientific treatment" of the latter.