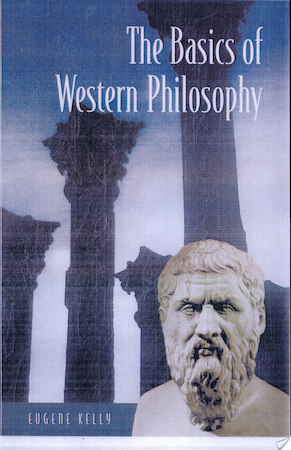 The Basics of Western Philosophy

The Basics of Western Philosophy is an introductory work for students and the general reader. The book is divided into two parts. Part I examines the process of philosophical discourse, including discussions of some of its greatest practitioners, elementary techniques of logical analysis, and a sketch of the history of philosophy from its earliest beginnings among the ancient Greeks to the current day. Part II considers the major problems of philosophy: metaphysics, epistemology, ethics, social philosophy, philosophy of religion, and philosophical anthropology.

Each chapter focuses on a set of philosophical concepts that are central to a specific idea in philosophy, while offering insights into philosophical questions relevant to the central problem. The ideas of the great philosophers regarding that problem are presented in detail and subjected to analysis and criticism. Frequent sidebars contain background information or capsule biographies of the philosophers. Included are an extensive bibliography, an index, illustrations, and a timeline that marks the dates of philosophers and schools of philosophy in each era.