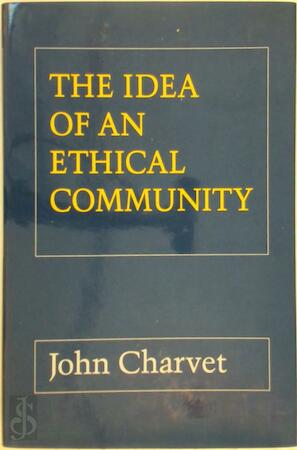 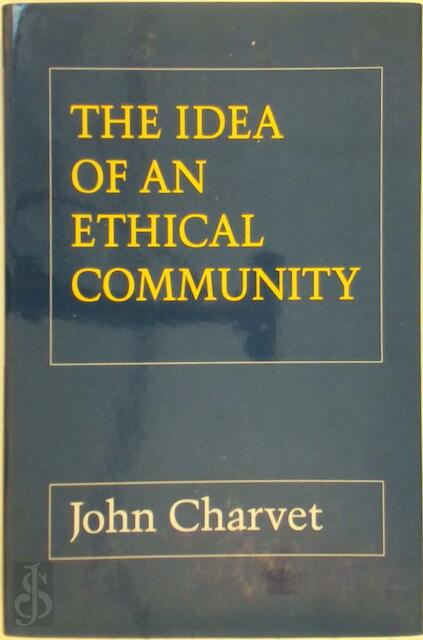 The Idea of an Ethical Community

John Charvet presents an original philosophical theory that transcends the liberal-communitarian debate and justifies universally valid principles of prudential and moral reason. The Idea of an Ethical Community rejects contemporary positions - the liberal theorist's politically neutral stance toward alternative conceptions of good, on the one hand, and the communitarian's moral relativism, on the other. Charvet espouses what he calls an "antirealist" view of shared norms and maintains that although reason cannot be unconditionally authoritative, there can be conditionally definitive rational principles. His book advances a view of the ethical community consistent both with the contractarian idea of John Rawls's early work. A Theory of Justice and with a due emphasis on communitarian values. But he grounds this view of the ethical community in a theory of the autonomous person and a theory of value.