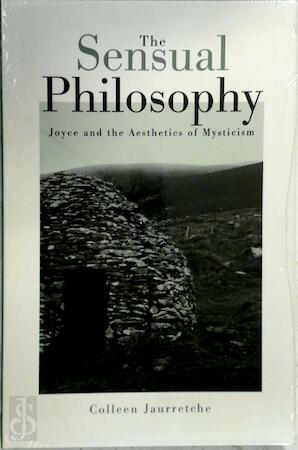 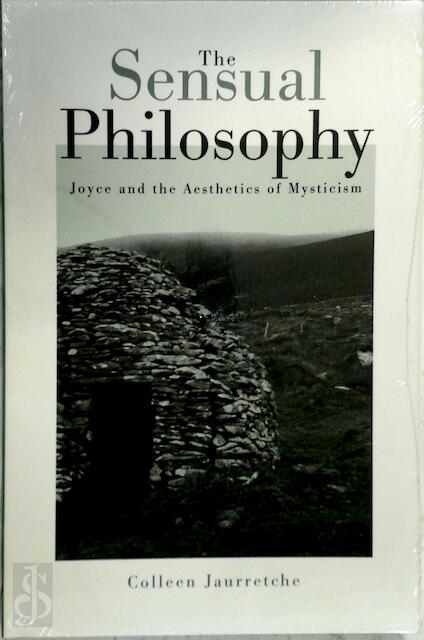 Joyce and the Aesthetics of Mysticism

The Sensual Philosophy offers a richly illuminating reading of James Joyce's canon, placing his texts in the context of the medieval mystical tradition that had influenced and interested Joyce since his school days. In exploring Joyce's indebtedness to the artistic and theological culture of the Middle Ages, Colleen Jaurretche also identifies the origins of modernist aesthetics in medieval forms of representation. Jaurretche follows the imprint of the "negative" mystical tradition--which seeks to surmount all human categories and sensations so as to encounter the divine--from its beginnings in the writings of Dionysius the Areopagite through its culmination in the sixteenth-century writings of St. John of the Cross. Joyce sees these ideas, she notes, in the intellectual tradition of late Victorian and early Modern writers, such as William Blake, Walter Pater, Francis Thompson, Gerard Manley Hopkins, Oscar Wilde, and W. B. Yeats. She traces the development of Joyce's mystical aesthetic through a critical examination of his novels, culminating in the supreme negative mystical aestheticism of Finnegans Wake.