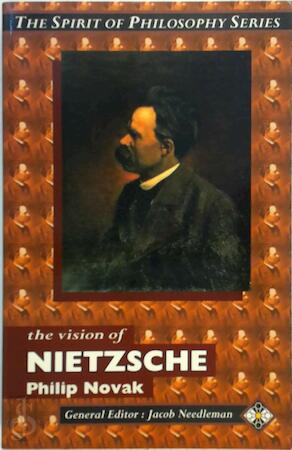 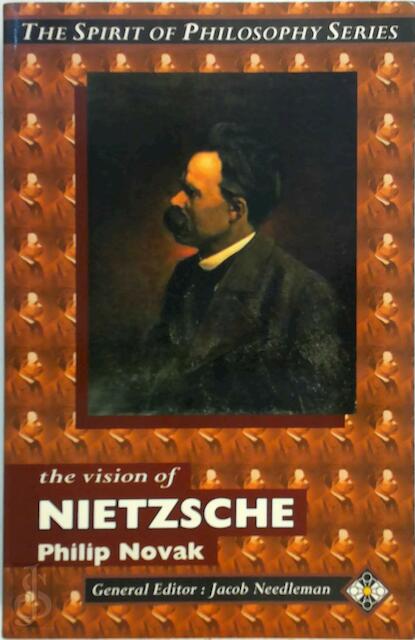 The Vision of Nietzsche

Nietzsche's passionate quest for truth led him to nihilism - the death of God and the denial of meaningfulness. But out of his struggle emerged his great redemptive vision - the will to power of the Superman. This work forms an introduction to his life, ranging from his pious Lutheran Christian childhood and elite schooling to the crises of thought and motive of his late years. Selected excerpts from his major writings are sequenced to show the development of his central ideas. The work forms part of a series which looks at philosophers such as Kant and Wittgenstein.