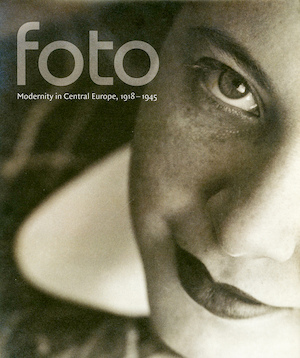 In the 1920s and 1930s, photography became an immense phenomenon across Central Europe. This book presents the work of approximately one hundred individuals whose creations exemplify the potential of photography in the region between the two World Wars, bringing together for the first time works by recognized masters such as El Lissitzky, Laszlo Moholy-Nagy, and Hannah Hoch with such lesser-known but nonetheless important practitioners as Karel Teige and Jaromir Funke, Kazimierz Podsadecki, Karoly Escher and Trude Fleischmann.