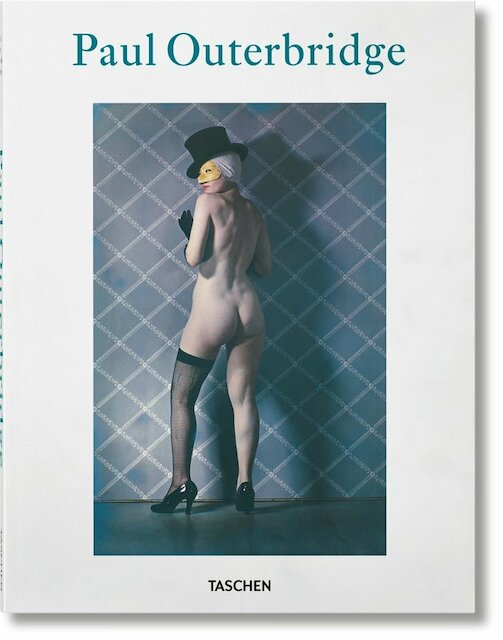 American photographer Paul Outerbridge created shimmering “artifical paradises." From Cubist still life images to nudes, his sensitivity to light and shadow and pioneering use of color transformed everyday scenarios into near-abstract compositions. This unique aesthetic helped him seductively champion the expressionistic, as much as commercial, potential of color photography. Whether in his sumptuous images for advertising or his soft-hued nudes, Paul Outerbridge (1896–1958) was an alchemist of desire. Color was integral to his aesthetic allure, embracing the complex tri-color-carbro process to create a seductive surface of texture and tone. His quest was for “artificial paradises”—a perfection of form, with a surreal edge. This concise monograph introduces Outerbridge’s unique aesthetic and its commercial and artistic trajectory, from his professional peak as New York’s highest-paid commercial photographer through to his retreat to Hollywood in the 1940s after a scandal over his erotic photography. With key examples from his oeuvre, the book explores Outerbridge’s innovative style through Cubist still life images, magazine photographs, and his controversial nudes, as well as his interaction with other avant-garde photographers, such as Alfred Stieglitz, Paul Strand, and Man Ray. Along the way, we recognize Outerbridge’s particular ability to transform everyday objects into a quasi-abstract composition and his pioneering role in championing the expressionistic, as much as commercial, potential of color photographs. The editor: Manfred Heiting is an internationally acknowledged designer, curator, and expert on and collector of photographs and photobooks; he lives in Malibu and Brussels. He is a founding member of the J. Paul Getty Museum Council and since 2016 UCLA Distinguished Lecturer in the Humanities. He is editor and designer of "Deutschland im Fotobuch", "The Soviet Photobook", and "The Japanese Photobook" and co-editor and designer of "Autopsie: Deutschsprachige Fotobücher 1918–1945".