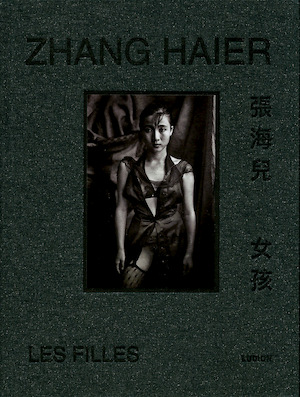 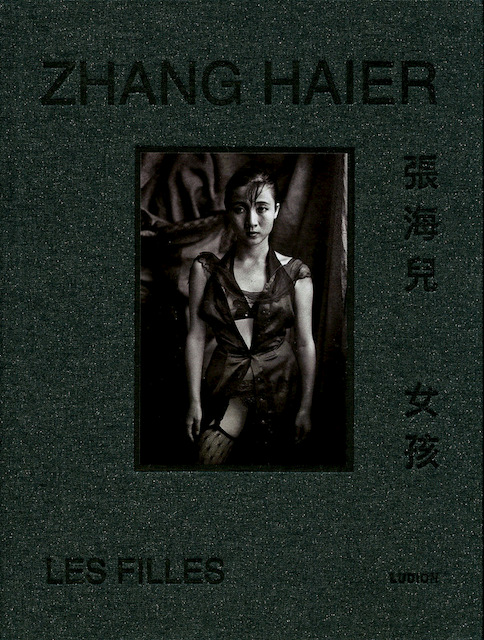 Zhang Hai’er is one of today’s most important Chinese photographers. His early work offers a unique picture of the underbelly of his country’s cities in the 1980s and 90s: Guangzhou, Shanghai, Hong Kong… His best-known photographs, however, are portraits of women: prostitutes, his wife, friends, anonymous subjects. Women he looks at with a clear sexual fascination. Yet the gaze is two-directional: the women are complicit in the privileged relationship that arises between model and photographer; they return his gaze, boldly and provocatively. In this way, 'Les Filles' testifies to a clearly defined era in China: the young women in the portraits struggle with the strict, moralistic society in which they are living.