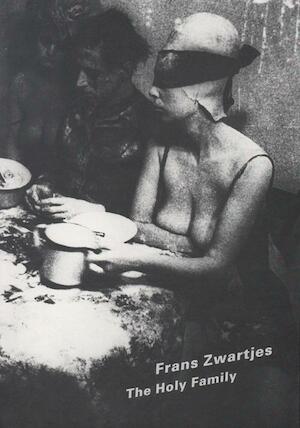 Frans Zwartjes is a filmmaker, musician, violin maker, draughtsman, painter and sculptor. In 1968, he was one of the first Dutch visual artists to make use of film, initially as a record of his performances, but soon thereafter as an independent medium, perfectly suited to his method of creating visual art. The oeuvre of Zwartjes, once called "the most important experimental filmmaker of his time" by American essayist Susan Sontag, includes over 50 films. This monographic publication consists of a selection of photographs taken by the artist during his years of filming.