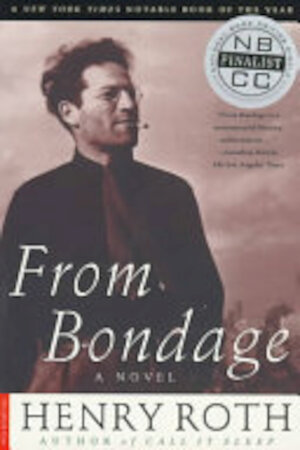 Henry Roth went to sleep for the last time on the evening of October 13, 1995, but not before completing this transcendent novel, which continues "one of the most poignant projects in American literature." As Tolstoy presaged his own passing in The Death of Ivan Ilyich, Roth examines his own imminent death in the most lyrical of ways, telling the story of the elderly writer, Ira Stigman, who in spite of his physical frailties, finds solace and redemption through the re-creation of the fascinating love triangle of his youth. Capturing the dizzying vitality of the 1920s and the literary world of Manhattan, Roth has set the stage for one of the most memorable literary romances of this century.