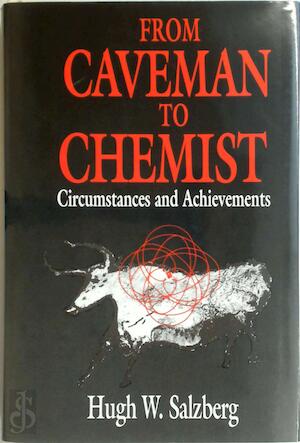 From Caveman to Chemist

Tracing the oddities of the history of chemistry. Salzberg examines cultural and political influences on the ideas of chemists. He follows the evolution of chemistry from the Stone Age beginnings of ceramics and metallurgy, through the rise and decline of alchemy, to the culmination of classical chemistry in the late nineteenth century. Chapters one through nine lead from prehistoric technology, through ancient and medieval science to the study of chemicals and reactions that resulted in the sixteenth century birth of scientific chemistry. Chapters ten through fifteen focus on key chemists such as Sala, Boyle, Black, Lavoisier, Dalton, Berzelius, Laurent, and Arrhenius as they developed the ideas that led to classical chemistry and the concepts of molecules, chemical reactions, homology, valence, and molecular formulas and structures, among others. Twenty illustrations enhance the text. Also included are six timelines and two maps to help readers understand the influences of early history on chemistry.