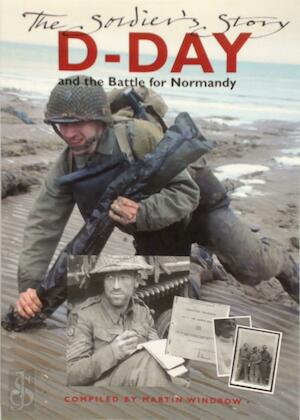 D-Day and the Battle for Normandy

On June 6, 1944, one of the greatest military operations in history succeeded in landing some 155,000 men of the Allied armies on the shores of northern France. Before winning the battle of Normandy in late August, those troops endured some of the most savage and costly fighting of World War II. These ordinary men, far from home, confronted the day-to-day realities of the battlefield. They recall living in the open, surviving on uncertain rations and too little sleep; braving the terror of constant enemy fire and the shock of seeing friends killed and maimed; and suffering the ordeal of killing and of its aftermath. In "D-Day and the Battle for Normandy," they tell us about those extraordinary days that changed the course of the war.