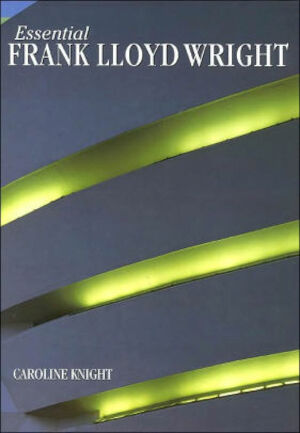 Frank Lloyd Wright was one of the first American architects to see the importance of inventing a design which incorporated both American identity and culture. Nature was Wright's most important influence and at the root of his organic approach to building design. Gathered together here are all Wrights finest works, covering the most significant periods of his creative output. These include early works such as the Prairie Houses and the Winslow House, mid-period works like the Larking Building, Unity Templa and Taliesin, and Fallingwater and the Guggenheim Musuem from his later period.