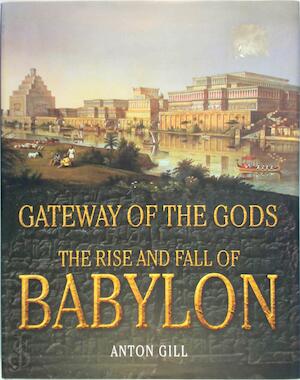 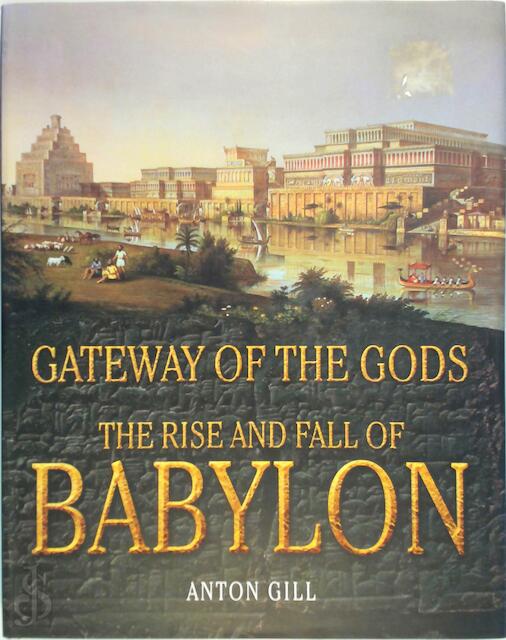 Gateway of the Gods

The Rise and Fall of Babylon

Ancient Mesopotamia has long been known as the cradle of human civilization. It was here that the first city-states came into being, and with them many of the social, legal, and economic structures that we recognize today. Beginning with a survey of the early Mesopotamian dynasties, Anton Gill then chronicles the city's rise under the Amorite king Hammurabi who unified Mesopotamia under the hegemony of Babylon, its troubled fortunes in the centuries that followed, its golden age under a dynasty of Chaldean kings in the seventh and sixth centuries BC, and the life of its last great king Nebuchadrezzar II. Gill not only describes the political and military triumphs of Nebuchadrezzar's reign but also explores its many achievements in the cultural sphere, from art to mathematics, from economics to legal matters, and from astronomy to writing, as well as features of everyday life, from sex and shopping to food and drink customs.