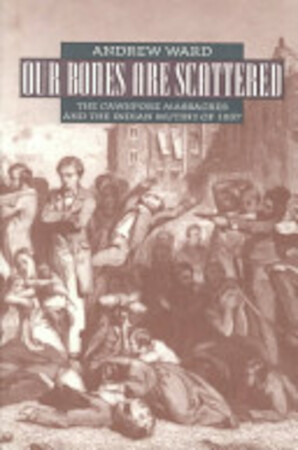 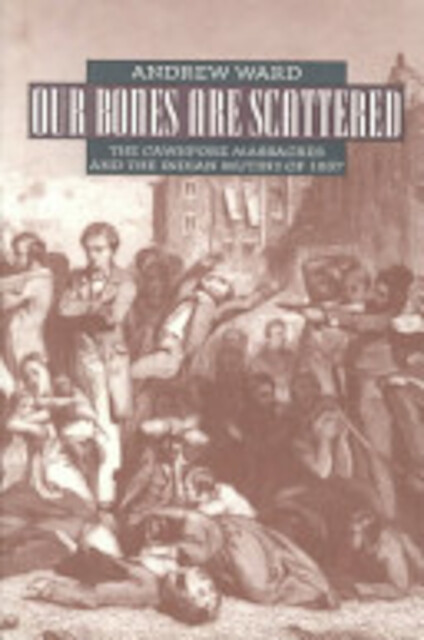 Our Bones Are Scattered

Rich in character and vivid detail, this first full-scale history of one of the central dramas of imperialism echoes in the mind like a great nineteenth-century novel. Our Bones Are Scattered recounts the bloodiest acts of one of the bloodiest rebellions in history - the siege and massacre of the European garrison at Cawnpore, India, and the terrible retribution that followed. Set in the doomed world of the British East India Company's domain, this riveting saga of folly, bravery, faith, and rage extends to the furthest reaches of human cruelty and strength. Among the extraordinary characters: Nana Sahib, the Mahratta prince whose extravagant hospitality won him the trust and friendship of the very Europeans who would be slaughtered in his name; the maimed and aging warhorse, Major General Sir Hugh Wheeler, who disastrously staked the lives of his Eurasian wife and children on his dream of commanding the Company's army; the brilliant Azimullah Khan, whose struggle from famine waif to Nana Sahib's emissary to London cultivated a genocidal loathing of the British; Jonah Shepherd, the pious Eurasian clerk who escaped the Entrenchment and survived as a prisoner of the rebels; the Mahratta brigadier Tatya Tope, whose resourceful courage as a guerrilla nearly compensated for his complicity in the Cawnpore massacres; Lieutenant Mowbray Thomson, who escaped the siege of one entrenchment only to withstand the siege of another; four American missionary families whose harrowing exodus down the Ganges would end in their destruction; Brigadier General James Neill, whose martial audacity was subsumed by an atrocious appetite for vengeance; and the beautiful Amy Horne, who was spared her life only tobecome a trooper's concubine. With a historian's authority and a novelist's empathy, Andrew Ward draws on unpublished letters and documents, years of research, and repeated trips to India and Great Britain to bring this monumental epic to life.