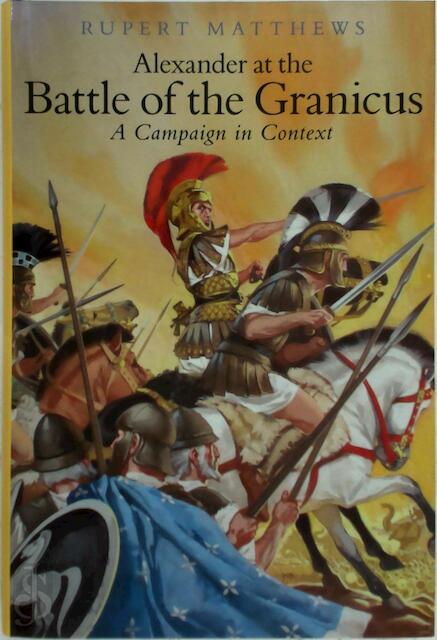 Alexander at the Battle of Granicus

A Campaign in Context

In this, the third book of Spellmount's Campaign in Context series, Rupert Matthews looks to the first major campaign of Alexander the Great. One of the most famous generals all time, Alexander was just 20 when he led his army into battle at Granicus. Despite his youth and his army being heavily outnumbered, he was victorious, and it was this victory that allowed him to conquer Asia Minor. The course of this key battle remains controversial, owing to conflicting accounts in contemporary sources. As with his previous titles in the series, Rupert Matthews carefully balances the evidence from textual sources with knowledge of the battlefield and reconstructed weaponry in order to explain the events of the battle to the general reader, and the context in which it took place.