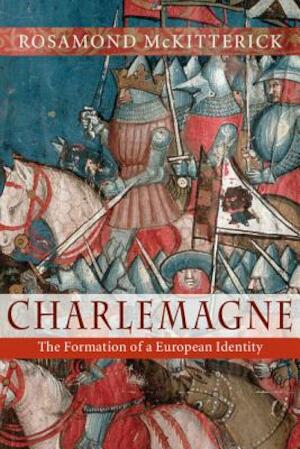 The Formation of a European Identity

Charlemagne is often claimed as the greatest ruler in Europe before Napoleon. In this magisterial new study, Rosamond McKitterick re-examines Charlemagne the ruler and his reputation. She analyses the narrative representations of Charlemagne produced after his death, and thereafter focuses on the evidence from Charlemagne's lifetime concerning the creation of the Carolingian dynasty and the growth of the kingdom, the court and the royal household, communications and identities in the Frankish realm in the context of government, and Charlemagne's religious and cultural strategies. She offers a completely fresh and critical examination of the contemporary sources and in so doing transforms our understanding of the development of the Carolingian empire, the formation of Carolingian political identity, and the astonishing changes effected throughout Charlemagne's forty-six year period of rule. This is a major contribution to Carolingian history which will be essential reading for anyone interested in the medieval past.