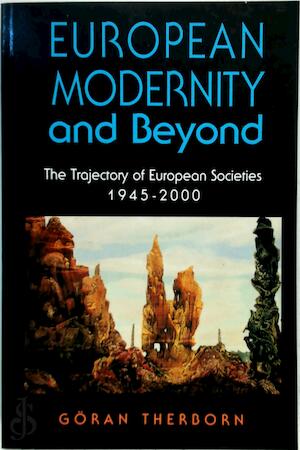 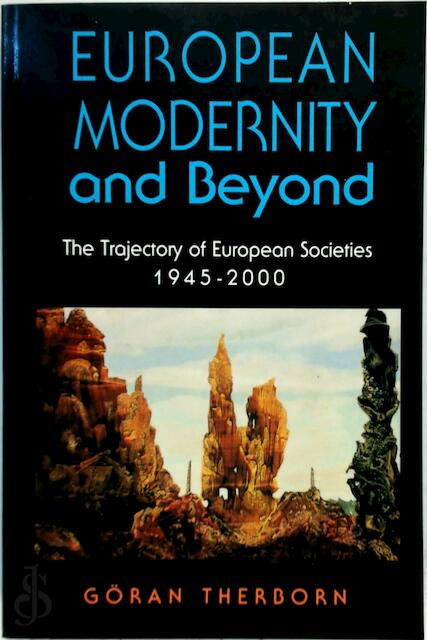 European Modernity and Beyond

In this book one of Europe's foremost sociologists offers a profound and accessible overview of the trajectory of European societies, East and West, since the end of World War II.
Combining theoretical depth with factual analysis, Göran Therborn addresses the questions that underpin an understanding of the nature of European modernity, including: To what extent is the period 1945-2000 producing fundamental change and what are the areas of continuity? Have the societies of Europe become more similar to others on the globe or more distinctively European? What are the prospects of Europe after decades of postwar change and the end of the Cold War?

Issues covered include the division of paid and unpaid labour, patterns of rights in different social spheres, the development of mass consumption, the evolution of risks, the spatial range of economic and cultural change, collective memory and identities, the geography of happiness, and modes of collective action. The author relates these issues to the two great social steering projects of the period - socialism in the East and the European Union in the West.