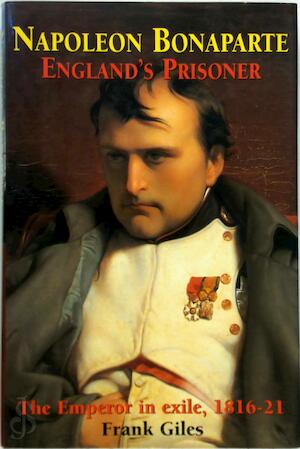 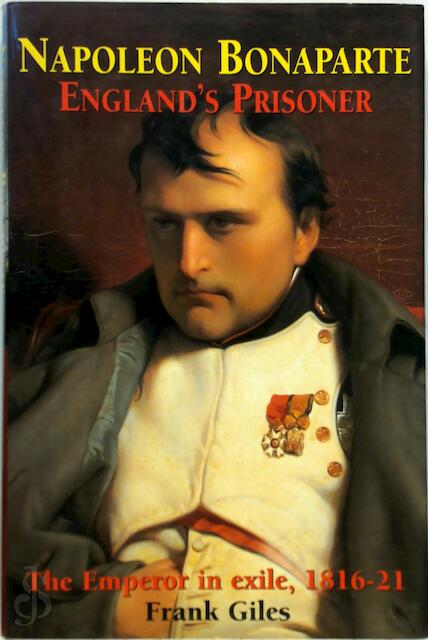 Napoleon Bonaparte never set foot on English soil, although he was held aboard a warship off the coast of Devon after his surrender to the Royal Navy in 1815. Nor did he ever admit to being a prisoner. With its focus on the last six years of Napoleon's life—from his arrival at Devon, where he became the object of massive English public interest, through his exile on St. Helena, where he died in 1821—this close study of Napoleon in captivity attempts to reconstruct an authentic portrait of the fallen emperor by examining contemporary documents and public records of opinion. As this judicious volume by journalist and historian Frank Giles shows, Napoleon worked hard at St. Helena to obfuscate the history of his tyranny in France with a legend that would elevate him as the architect of a federation of free European peoples—had it not been for the fears of reactionary monarchs and the envy of England. Many English citizens, most of them discontent Whigs, stood among Napoleon's collaborators in this legend, just as many of them joined in the condemnation of the British governor at St. Helena, Sir Hudson Lowe, as a petty, tyrannical bureaucrat and booby. Turning a scrupulous eye to the Hudson Lowe papers, Giles attempts to redeem Napoleon's jailer and guardian, reviled as he has been by critics on both sides of the Channel, from the judgment of history. What emerges is a more balanced view of both Lowe and Napoleon, condemned to each other on an island in the Atlantic for six years.