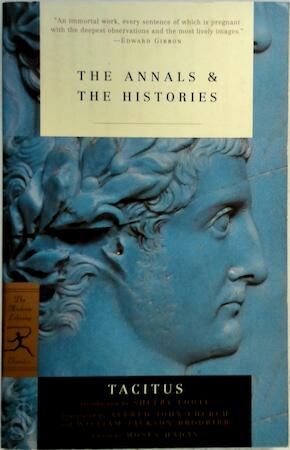 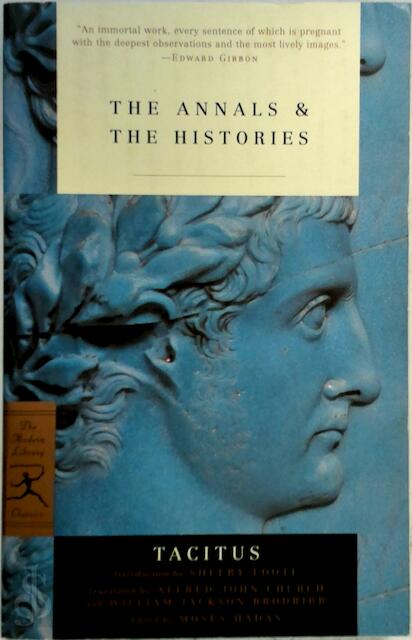 The Annals & the Histories

Cornelius Tacitus brilliantly chronicles the moral decline and rampant civil unrest in the Roman Empire in a period when the earliest foundations of modern Europe were being laid. The Annals commence in a.d. 14, at the death of Augustus, recounting the reigns of Tiberius, Gaius (Caligula), Claudius, and Nero, and conclude in a.d. 68, the year of Nero's suicide. The Histories document the tumultuous year a.d. 69, when Emperors Galba, Otho, and Vitellius all perished in quick succession, ushering in Vespasian's ten-year reign.