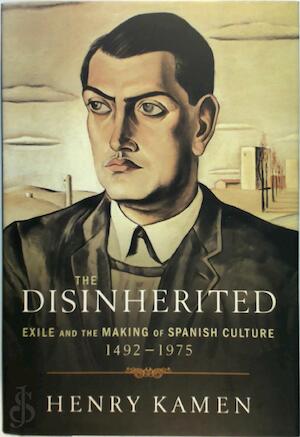 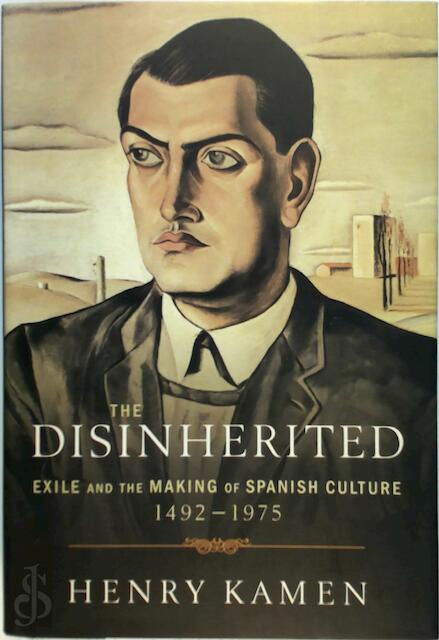 Few would doubt that Spain has for several centuries made a huge contribution to Europe's culture. We all carry in our heads a seductive picture of what Spain stands for: its music, painting, buildings, and history. But what we do not understand is how much of this was the achievement of a very specific group: the Spanish in exile.
Henry Kamen's The Disinherited is the most significant and enjoyable book on Spain to appear for many years. He creates a picture of a dysfunctional, violent country that, since the destruction of the last Muslim territories in Granada in 1492, has expelled wave after wave of its citizens in a brutal attempt to create religious and social conformity. Muslims, Jews, Protestants, liberals, Socialists, and Communists were all driven abroad at different times, and consequently what we think of as Spanish culture was substantially their invention—a creative response both to having no home and to the shock of encountering new worlds.
With brilliant sympathy, Kamen describes these diverse exiles' travails as they scattered across Europe and Africa, across North and South America, many of them debarred by religion or politics from ever returning to Spain.They engaged in an unending project of fantasy about their old homeland—from the Sephardic communities of Amsterdam to the exiled Granada Muslims in Morocco, from liberal historians inventing the Black Legend of the Inquisition to painters in Paris inventing turreted, sensual Orientalist fantasies about the Alhambra. The twentieth century saw fresh waves of exile—from Picasso to Miró, Dalí to Buñuel, from Casals to Falla to Rodrigo—converting Spain itself into a cultural wasteland but enriching other cultures enormously. The Disinherited is a landmark work of cultural recovery, showing how Spain's history has created a "virtual" culture imagined by people often thousands of miles from home—but whose impact on the world has been incalculable.