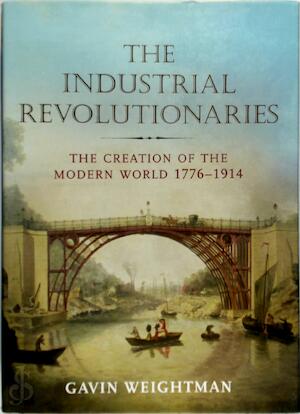 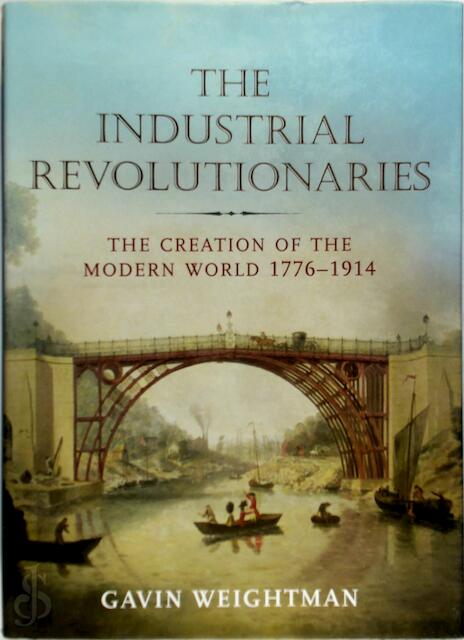 The Industrial Revolutionaries interweaves accounts of the achievements of giants such as Trevithick, Stevenson, Watt, Wedgwood, Daimler, Bessemer and Edison with lesser-known characters who carried industrialism from one nation to another, like the young Japanese Samurai who risked their lives to learn the secrets of Western industrial might.

In his account of the spread of industrialism from Britain to Europe, North America and Japan, Gavin Weightman resurrects many unsung pioneers from obscurity, and puts a few luminaries in their place, not least the celebrated Scot James Watt, whose brilliance had blind spots, notably his hatred of steam locomotives. The span of The Industrial Revolutionaries is vast, taking the story from the ironworks of rural England to the outbreak of the First World War in 1914.