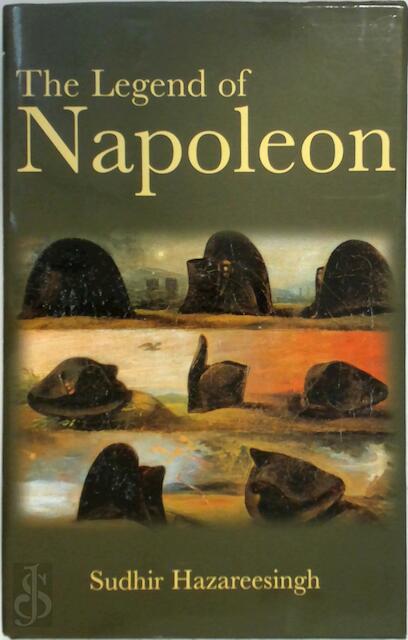 The Legend of Napoleon

The book opens with an account of the breathtaking events of 1815 - the 'Hundred Days' - when Napoleon returned from exile and swept back to power without firing a single shot, thus laying the foundations of his posthumous legend: the return of the national hero and saviour. The Legend of Napoleon traces the emergence of the Napoleonic myth in nineteenth-century France, and shows how it developed into a potent political culture - notably through the ways in which political and intellectual elites were captivated by Napoleon's legacy, and sought to harness it for their own ideological purposes.
But the book also describes the extraordinary tenacity of popular affection for the emperor, from the shrines in ordinary citizens' homes, to miraculous posthumous apparitions, and the memories of imperial war veterans. The legend also inspired French citizens to engage in a range of 'subversive' political activities, challenging their rulers in the name of the values of freedom and popular sovereignty.
Capturing the drama and poignancy, but also the humorous and festive aspects of Napoleonic memory in France, this book is a timely study of the enduring fascination of Napoleon, and of the creative role of myths in modern French politics.