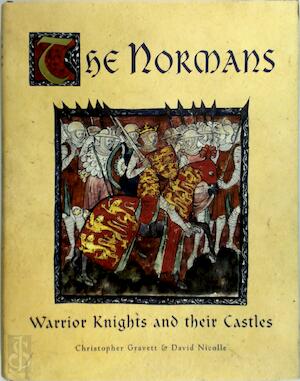 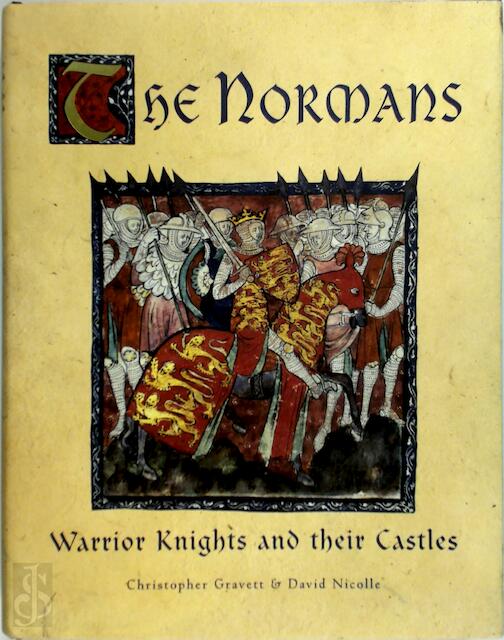 The Norman Knight was the most feared warrior during the 11th and 12th centuries in Western Europe. Tales of their conquests spread throughout the known world as their military prowess resulted in the capture Sicily in 1060 and England in 1066. This beautifully illustrated book explores the world of the Normans and the life of a typical Norman knight. Authors Chris Gravett and David Nicolle discuss the spectacular castles that they erected to protect their lands, as well as the equipment , training, tactics and daily life of a typical Norman Knight.