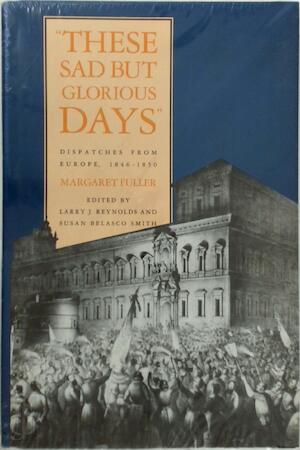 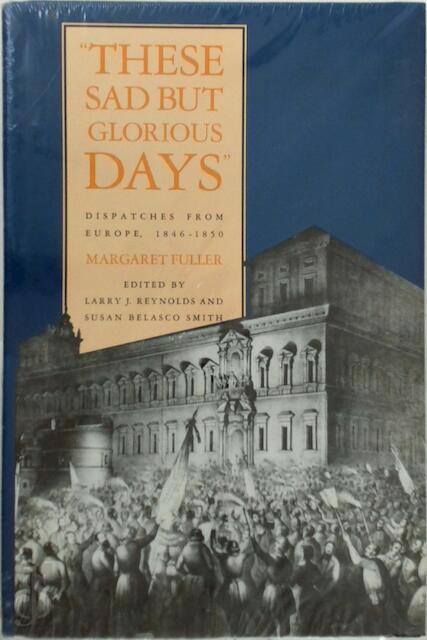 These Sad But Glorious Days

Margaret Fuller - journalist, critic, radical feminist, and political activist - travelled in Europe between 1846 and 1850 as a foreign correspondent for the New York Tribune. Her letters from England, France, and Italy, which began as engaging travel sketches, soon became moving accounts of the most widespread revolutionary upheaval within modern history. These dispatches are now reproduced in their entirety for the first time.