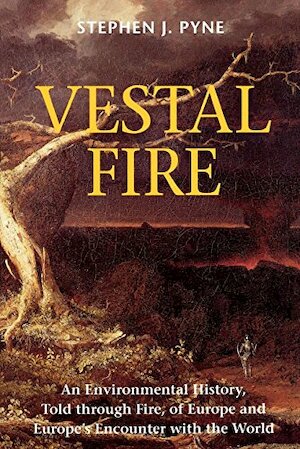 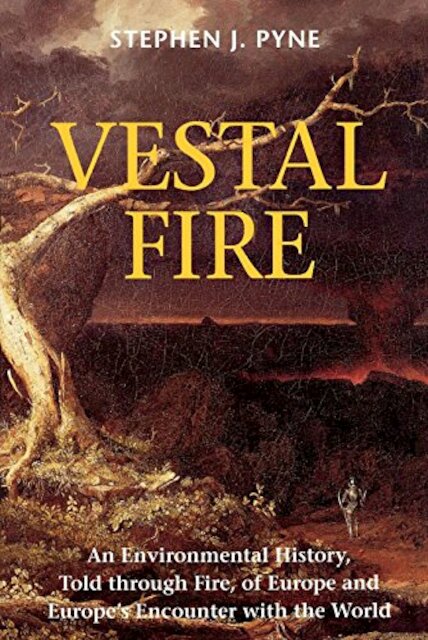 an environmental history, told through fire, of Europe and Europe's encounter with the world

Stephen Pyne takes the reader on a journey through time, exploring the terrain of Europe and the uses and abuses of these lands as well as, through migration and conquest, many parts of the rest of the world. Vestal Fire takes its title from Vesta, Roman goddess of the hearth and keeper of the sacred fire on Mount Olympus. But the book's title also suggests the strength and limitations of Europe's peculiar conception of fire, and through fire, of its relationship to nature. Between the untamed fire of the wilderness and the tended fire of the hearth lies a never-ending dialectic in which human beings struggle to control natural forces and processes that in fact can sometimes be directed but never wholly dominated or contained.