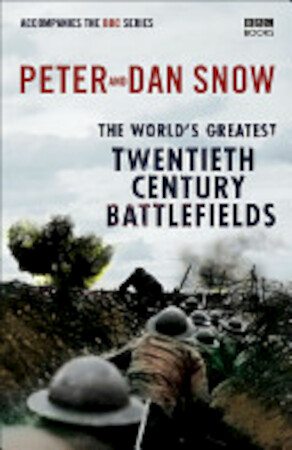 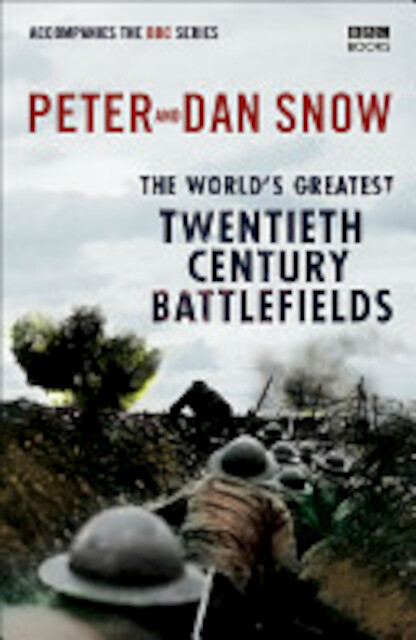 To understand the 20th-century battles examined in this book is to understand the conflicts that dominated the world's headlines. Former war correspondent Peter Snow and his son, military historian Dan Snow, place each battle in the context of the war in which it played a crucial part. Interviews with veterans provide the perspective of those on the ground, from leaders to foot soldiers, at these pivotal points in history. Compelling narratives bring to life the vast landscapes of modern warfare and the strategies and technologies employed, from the earliest tanks, planes, and artillery of the First World War to the satellite surveillance and laser-guided missiles of the Gulf War.