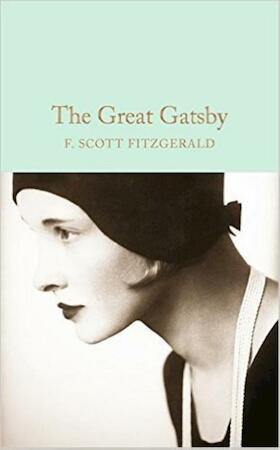 In The Great Gatsby, F. Scott Fitzgerald captures the flamboyance, the carelessness and the cruelty of the wealthy during America's Jazz Age.

The Great Gatsby lives mysteriously in a luxurious Long Island mansion, playing lavish host to hundreds of people. And yet no one seems to know him or how he became so rich. He is rumoured to be everything from a German spy to a war hero. People clamour for invitations to his wild parties. But Jay Gatsby doesn't heed them. He cares for one person alone - Daisy Buchanan, the woman he has waited for all his life. Little does he know that his infatuation will lead to tragedy and end in murder.