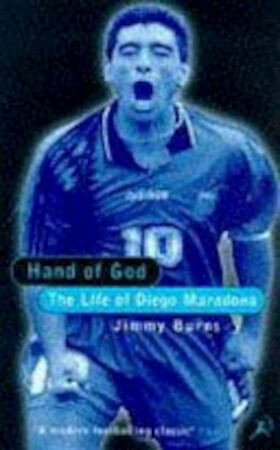 This is a biography of Diego Maradona, one of the world's most controversial and flamboyant sportsmen, arguably the greatest and certainly the most widely-known footballer of the modern age. During his tempestuous career he has played for top clubs in South America and Europe, and has been a central figure in four World Cups. With the fortunes he has earned from sponsorship and transfer deals, he has personified football, both as popular sport and big business.