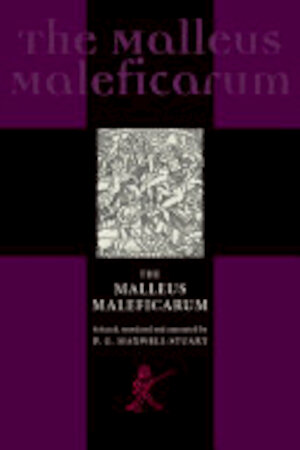 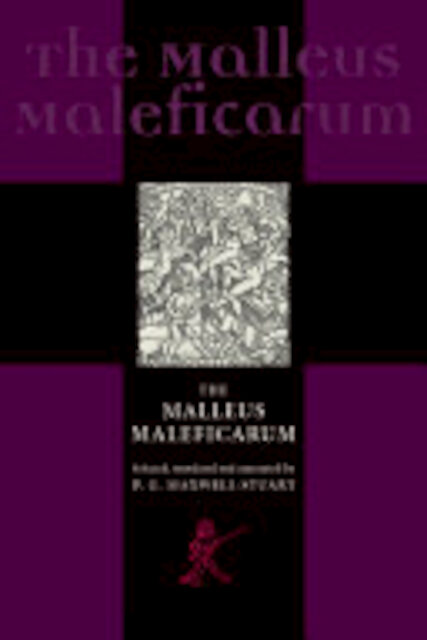 The Malleus Maleficarum and the Construction of Witchcraft

What was witchcraft? Were witches real? How should witches be identified? How should they be judged? Towards the end of the Middle Ages these were serious and important questions - and completely new. Between 1430 and 1500, a number of learned witch-theorists attempted to provide the answers to such questions and of these perhaps the most famous are the Dominican inquisitors Heinrich Institoris and Jacob Sprenger, the authors of the Malleus Maleficarum (The Hammer of Witches). frequently quoted by authors across a wide range of scholarly disciplines. Yet as a source the Malleus presents serious difficulties: it is difficult to understand out of context and cannot be said to be representative of late medieval learned thinking in general. This study of the original text provides students and scholars with an introduction to this controversial work and to the conceptual world of its authors. of a constellation of pre-existing popular beliefs and learned traditions. Therefore, to understand the Malleus, one must also understand the contemporary and sebsequent debates over the reality and nature of witches. Ultimately, this text argues that although the Malleus was a highly idiosyncratic tex, with a view of witches very different form that of competing authors, its arguments were powerfully compelling and therefore remained influential long after alternatives were forgotten. Consequently, although focused on a single text, this study has important implications for 15th-century witchcraft theory. early modern history, religion and witchcraft studies.