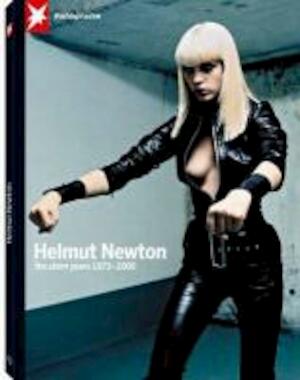 Following his death in January 2004, Helmut Newton's position as one of the world's most celebrated and distinguished fashion photographers is assured. For many, however, he was much more than that. His controversial and innovative portraiture broke down taboos, documenting and shaping society's changing attitudes to sex and female empowerment. Indeed author JG Ballard has argued that Newton was in fact nothing less than 'the world's greatest visual artist'.