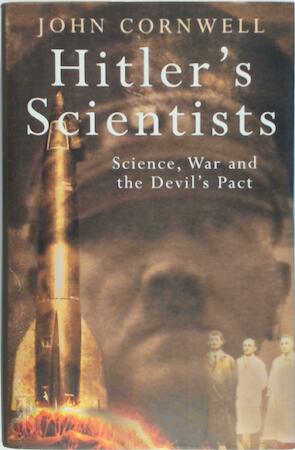 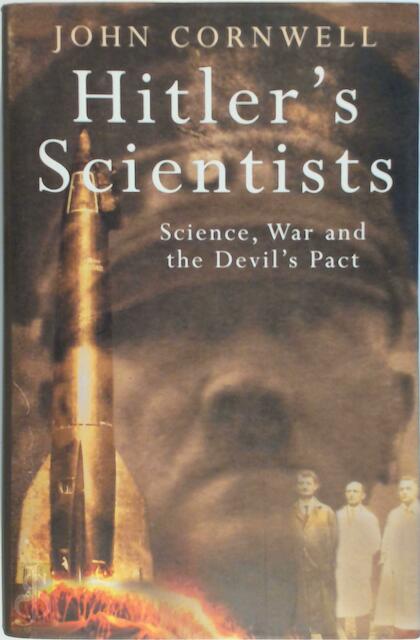 science, war and the devil's pact

Nazi Germany had a head start in the science and technologies that dramatically transformed armed conflict in the twentieth century, leading to ultimate weapons of mass destruction, and the means of delivering them, ballistic missiles. In this epic and unique chronicle, Cornwell sets the genius and the eventual corruption of German scientists against the background of Germany's emergence as the technological powerhouse of Europe by the first decade of the century. In the final stages of his story he explores the record of scientists, East and West, since Hitler's fall. Have scientists behaved any better in the course of the Cold War and beyond? This riveting account of twentieth-century science probes fundamental issues of the moral and political responsibilities of all scientists.