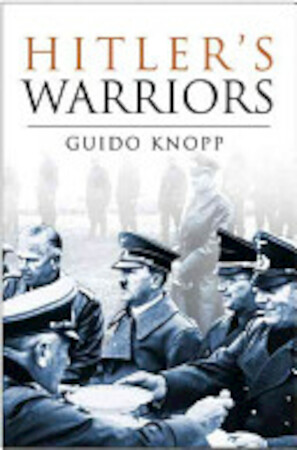 Since the early 1980s popular German TV journalist and presenter Guido Knopp has unearthed a wealth of new material about the leading figures of the Third Reich. He has spoken to countless contemporaries and eyewitnesses, relatives and friends of these men, and has been given access to documents that until now have been kept under lock and key. In this, the latest book in Knopp's groundbreaking reassessment of Germany's guilty past, he turns to the careers and the relationship with Hitler of six key military leaders of the Third Reich. Two of Nazi Germany's most brilliant field commanders, Erich von Manstein and Erwin Rommel, are examined alongside Friedrich Paulus, the doomed field marshal encircled at Stalingrad; Wilhelm Keitel, Hitler's intermediary and confidant in the Fuhrerbunker; Ernst Udet, idol of the Luftwaffe; and Wilhelm Canaris, arch-conspirator and head of the Abwehr, Germany's secret service.