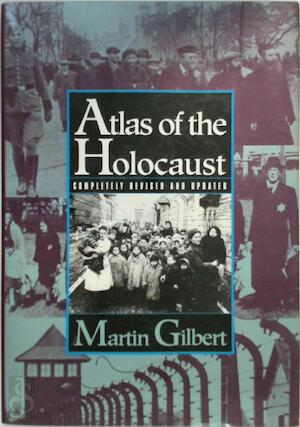 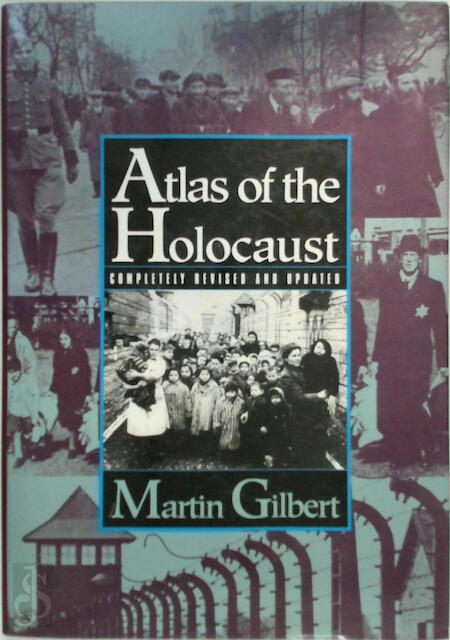 Atlas of the Holocaust

"Atlas of the Holocaust, the product of seven years' research, is a comprehensive record of the Nazi attempt to annihilate the Jews of Europe during World War II." "World-renowned historian Martin Gilbert has drawn each of the 316 maps especially for this atlas. All are fully annotated and are based on documentary evidence from a wide range of sources." "The atlas traces each phase of the Holocaust, beginning with the anti-Semitic violence of prewar Germany and leading to the German conquest of countries in which the Jews had lived for centuries. Presented in chronological order, the maps document in compelling detail, month by month and week by week, the story of the Holocaust, from the spread of the early random killings of Jews and their systematic mass expulsion from thousands of towns and villages to the establishment of ghettos and the setting up of the death camps. The atlas ends with the death marches and executions in the final days of the Allied liberation. Also shown on the maps are more than two hundred acts of resistance and revolt, as well as areas of Jewish partisan activity and other avenues of escape and rescue. Many maps tell the stories of hundreds of children deported to their deaths. Others bear witness to individuals active in revolt and tell moving sagas of their courage and defiance."--BOOK JACKET.Title Summary field provided by Blackwell North America, Inc. All Rights Reserved