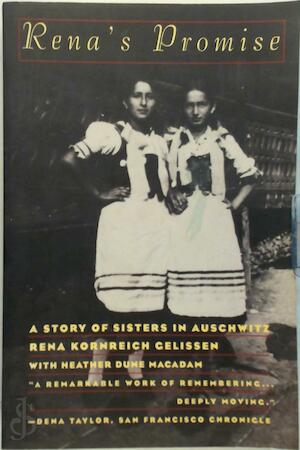 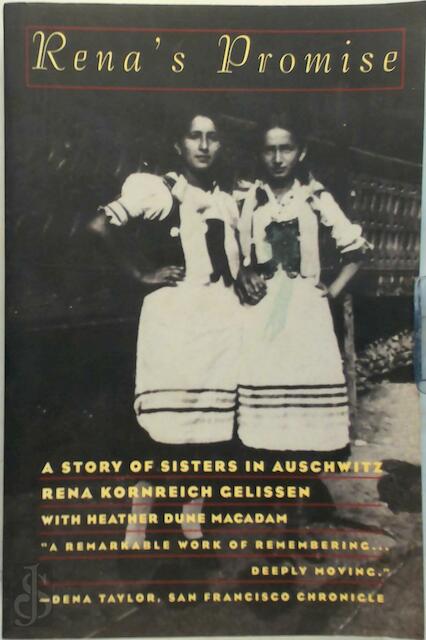 Sent to Auschwitz on the first Jewish transport, Rena Kornreich survived the Nazi death camps for over three years. While there she was reunited with her sister Danka. Each day became a struggle to fulfill the promise Rena made to her mother when the family was forced to split apart--a promise to take care of her sister.

One of the few Holocaust memoirs about the lives of women in the camps, Rena's Promise is a compelling story of the fleeting human connections that fostered determination and made survival a possibility. From the bonds between mothers, daughters, and sisters, to the links between prisoners, and even prisoners and guards, Rena's Promise reminds us of the humanity and hope that survives inordinate inhumanity.