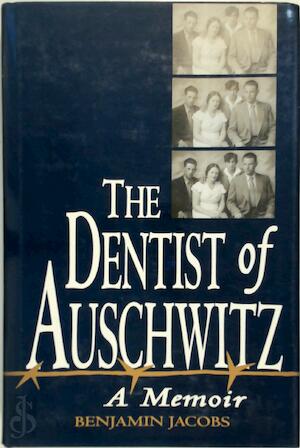 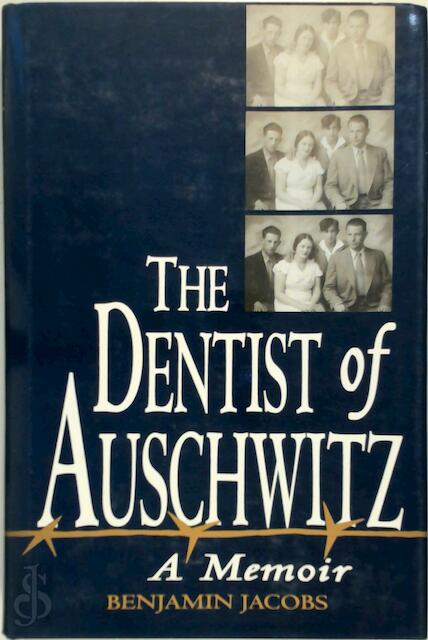 The Dentist of Auschwitz

This book is unique among Holocaust memoirs. It is the story of Berek Jakubowicz (now Benjamin Jacobs), a Jewish dental student who in 1941 was deported from his Polish Village to a Nazi labor camp and remained a prisoner of the Reich until the last days of the war. Shunted between labor camps and concentration camps by cattle car and forced marches, Jakubowicz was interned in Buchenwald and Dora-Mittelbau, where he and other inmates assembled V1 and V2 rockets under the direction of Wernher von Braun. He also spent a year and a half in Auschwitz, where he came into contact with the notorious Josef Mengele and, in 1944, witnessed the death of his father after a beating by a Kapo. In May 1945, Jakubowicz and 15,000 fellow inmates were marched to the Bay of Lubeck and imprisoned on three German ocean liners. In one of the most shocking and least known tragedies of World War II, these "floating concentration camps" were strafed and sunk by the RAF, and only 1,600 of the prisoners survived. Jacobs is convinced that he owes his survival through four years of atrocities and near-starvation to his possession of a few dental tools and rudimentary skills. The Nazis commandeered his services, first to work on the teeth of inmates and later on those of SS officers. At Auschwitz he was even forced to work on corpses, cracking their jaws to remove gold teeth and fillings.