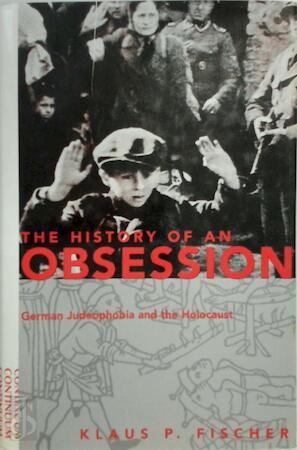 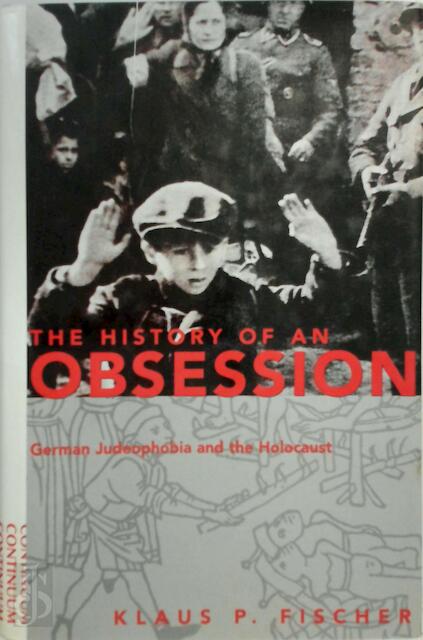 The History of an Obsession

The state-sponsored genocide known as the Holocaust was the greatest crime of this century and a seminal event of modern times. In this major work, Klaus Fischer unravels the complex history of Judeophobia in its four essential forms: Christian, nationalistic, social-discriminatory, and biological-racial. He argues that German defeat in World War I cleared the way for the pathological Judeophobia that formed the core of Nazism. When Hitler turned Germany into a racist totalitarian state, Jews changed from "Christ-killers" or alien outsiders to racial subhumans, or deadly bacilli. Fischer carefully explores the German-Jewish relationship in modern times in all its dimensions. He reveals how the Nazis' anti-Jewish prejudices became public policy in the Third Reich, and traces the interaction between ideological obsession and bureaucratic decisions that led to the Final Solution. Finally, Fischer shows the global implications of the Holocaust by exploring how collectivized and aberrant thinking, when it becomes institutionalized in a modern technological state, can cause even greater horrors in the future.