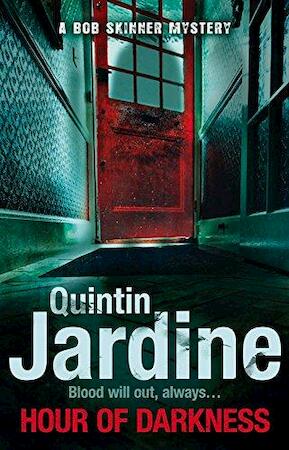 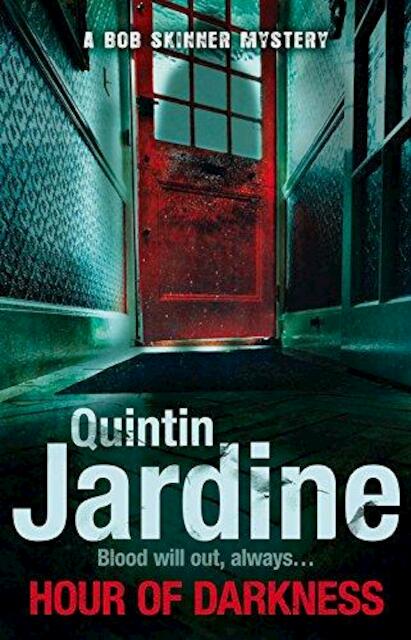 Quintin Jardine's new Bob Skinner novel sees the Edinburgh cop faced with a case that calls every part of his life into question. The body of a murdered woman is found washed up on Cramond Island near the mouth of the River Forth. Days later detectives are called to a flat in Edinburgh; the kitchen is covered in blood, and the occupier is missing. When the name of the woman from Cramond Island is revealed, it stirs unwelcome memories for those who knew her, Chief Constable Bob Skinner most of all. Now based in Glasgow, he has no reason to become involved in the case. Yet he does, unwittingly setting in motion a course that leads him to the toughest choice of his life, putting him in the midst of a personal nightmare, both life-threatening and career changing.