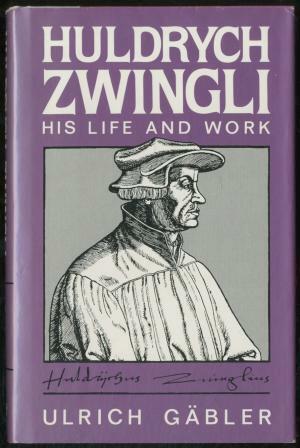 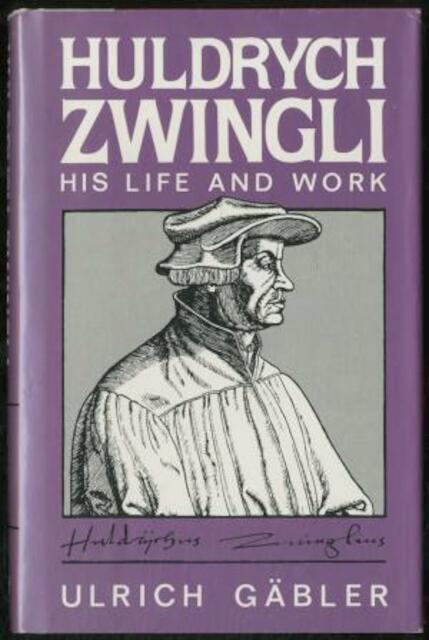 Ulrich Gabler presents an up-to-date, introductory study of the life and work of one of the most important Swiss reformers. Gabler begins with a detailed study of the environment in which Zwingli lived, describing his youth, his student years and early working life. He then focuses on Zwingli's life in Zurich and gives a fresh and detailed account of his emergence as a popular leader of the Reformation movements. Professor Gabler goes on to describe the social, political and ecclesiastical environment of Zurich and the impact on Zwingli. He concludes with a study of the impact of Zwingli himself upon history and how he influenced such figures as Heinrich Bullinger and John Calvin. Book jacket.