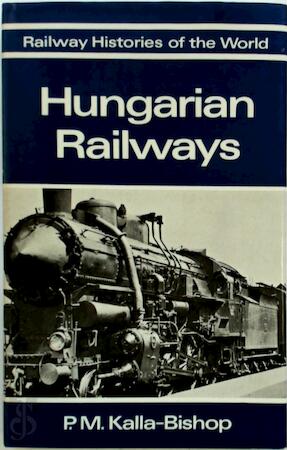 In 1914 the Hungarian State Railways could claim to be the second largest railway system in the world in mileage terms and the country supported two sizeable company systems and a number of minor railways in addition. The growth of this network from the first steam worked line in 1846 is set out in this book. Other chapters deal with the history of the Hungarian steam, diesel and electric locomotives and describe rack railways and the first electric underground railway on the European mainland. Appendices include a complete list of all Hungarian railway companies.