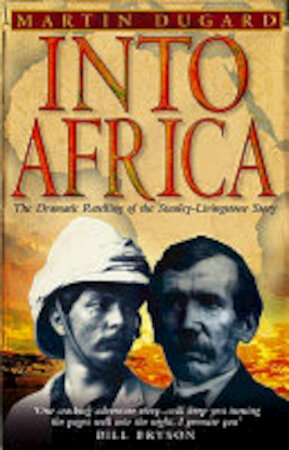 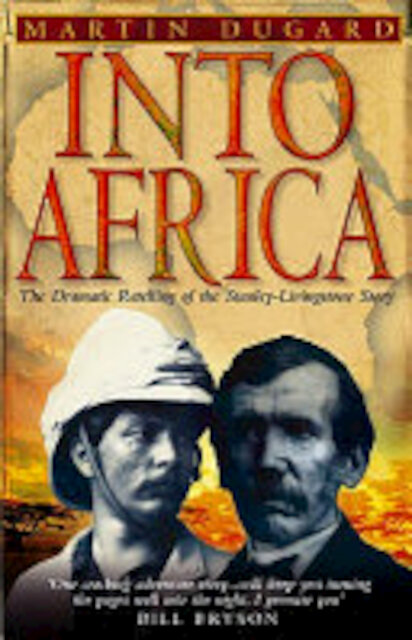 In 1866 Britain's foremost explorer, Dr David Livingstone, went in search of the answer to an age- old geographical riddle- where was the source of the Nile? Livingstone set out with a large expedition, on a course that would lead through nearly impenetrable, unmapped terrain, and into areas populated by fearsome man- eating tribes. Within weeks his intended journey began to fall apart- his entourage deserted him and Livingstone vanished without trace into the African interior. He would not be heard from again for two years.While debate raged in England over whether Livingstone could be found in the unmapped wilderness of Africa, James Gordon Bennet, a brash young American newspaper tycoon, hatched a plan to capitalise on the world's fascination with the missing legend. He commissioned his star reporter, Henry Morton Stanley (born John Rowlands in Wales!), to search for Livingstone. Stanley undertook his quest with gusto, filing reports that captivated readers and dominated the front page of the New York Herald for months.INTO AFRICA traces the journeys of Livingstone and Stanley in alternating chapters. Livingstone's journey is one of trials and set- backs, that find him alone and depleted miles from civilisation. Stanley's is an awakening to the beauty of Africa, the grandeur of her landscape and the vivid diversity of her wildlife. It is also a journey that succeeds beyond his wildest dreams, clinching his place in history with the famous question- 'Dr Livingstone, I presume?' The first book to examine the extraordinary physical challenges, political intrigue and larger- than- life personalities of the Stanley- Livingstone story, INTO AFRICA is a fascinating window on the golden age of exploration and will appeal to everyone's sense of adventure.