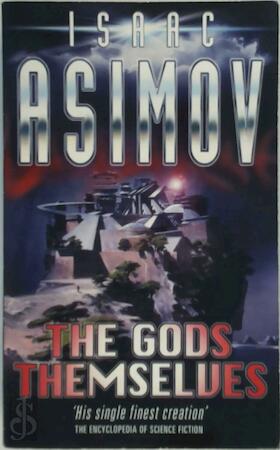 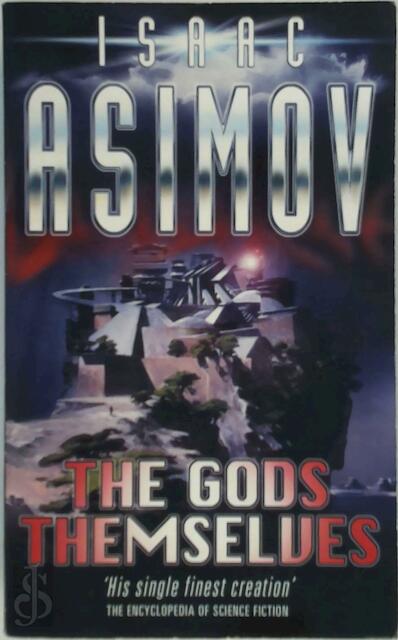 In the year 2100, mankind on Earth, settlers in a lunar colony and aliens from the para-universe, a strange universe parallel in time to our own, are
faced with a race against time to prevent total destruction of the Earth.
The invention of the Inter-Universe Electron Pump has threatened the rate of hydrogen fusion in the sun, leading, inevitably, to the possibilty of a vast explosion -- and the vapourisation of the Earth exactly eight minutes later . . .